Today in history, in 1909 Wright Brothers form million dollar corporation to manufacture airplanes, AND in 2021 TMI Tuesday blog is posted. 1. Would you buy a self-driving car and use the self-driving mode? 2. What is your favorite three-word sentence? 3. What would your pet say about you if we asked for a reference? […]

Yes I would. It has to be safer than most of the knucklehead humans that are under the influence of road and roid rage with delusions of Death Race 2000 nookie rewards; high octane fueled challenges to their video game reality TV “brain” every time they get behind the wheel of a car. Artificial Intelligence is better than what passes for common sense any old day.

2. What is your favorite three-word sentence?

3. What would your pet say about you if we asked for a reference?

That just silly. Pets neither speak nor write. They communicate in a far superior manner and know better than to believe any thing another entity transmits to them; making any reference demonstrably moot.

4. Have you ever been stood up by a date? Did you attempt another date with that person?

Yes I have and by not holding a grudge I’ve been the grateful recipient of some of the highest quality nookie of my lifetime.

5. Have you ever checked through your phone media to remember the night before?

Mostly to see if I had texted those rather lewd ideations and inspirations to my designated nookie facilitator nymph.

Bonus: Never have I ever made the same mistake twice. Why would I when they are so many new and novel mistakes I have yet to make. Nothing better than a bit o strange mistake ?

This site uses Akismet to reduce spam. Learn how your comment data is processed. 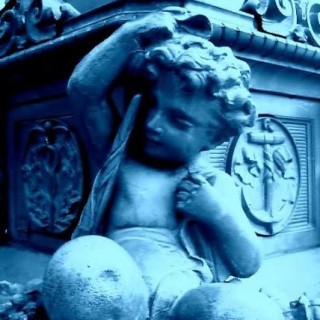